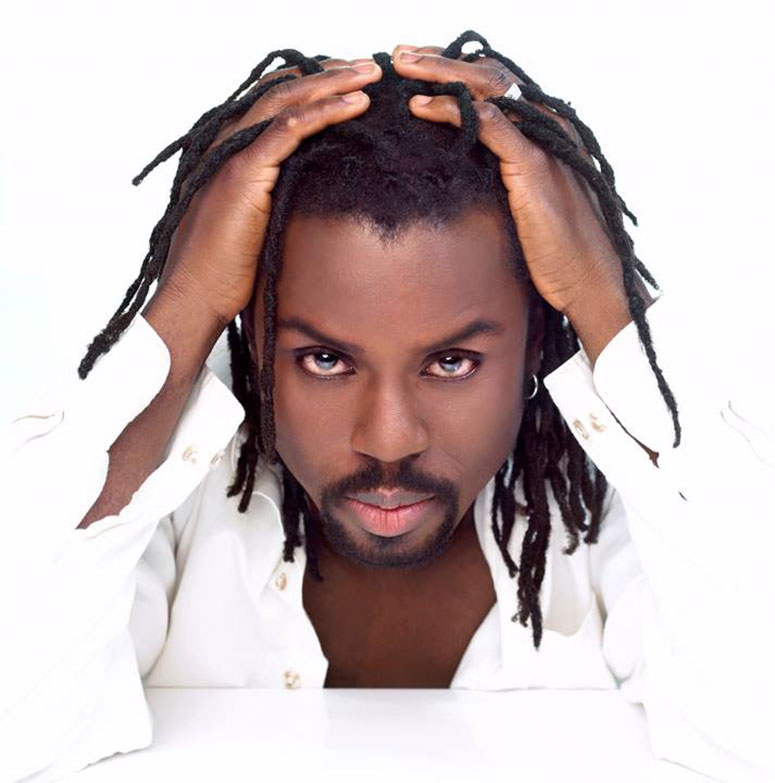 Andrew Craig is joined by two Ghanian musicians: Kobena Aquaa-Harrison on guitar, balafon, percussion, and backing vocals, and Kofi Ackah on percussion. Andrew is also the host for the Streetside LIVE! Launch event on Sunday, August 23, 2020.

Kobèna Aquaa-Harrison is an award-winning producer, multi-instrumentalist and composer originally from Ghana. He is widely recognized as a performer, producer and creative force in radio, TV, film, dance and theatre. Whether performing at corporate events; working behind the scenes as the musical voice of CBC FIFA World Cup 2010; as a President/Artistic Director of AfroFest; or poster boy for West Queen West arts and entertainment triangle on billboards and 4 million print copies, Kobe’s contribution to culture is diverse and immense.

In 1995 He joined the Tikisa Band of Adam Solomon, and toured across Canada and parts of the U.S. He also contributed in their recordings, which resulted as the double TAMA Awards Winners. (Toronto Africa Music Awards, best release Safari CD 1997, best band Tikisa). Kofi also was involved in school programs, teaching traditional Ghanian hand drumming, and singing. Kofi Ackah plays with his band Afrafranto playing Highlife music, in clubs, and festivals.

Master percussionist Kofi Ackah, son of Jewel Ackah, was born into a musical family in the town of Ema, Ghana. His father is known as the King of Highlife in Ghana, one of the best Highlife musicians in the world. His father was his mentor. The first band he played with was his father’s, known as The Butterfly Six band. After that Kofi moved to Canada in 1992 and joined The Highlife Stars with Pat Thomas and Theo Yao Boakye. He also joined the Afronubians band of Tarig Abubakar in 1993. He contributed in recordings, and toured across Canada 1993 and 1994.